Pamela Gelsomini is an entrepreneur and world traveler who has ziplined off of the mountains in the Alps, plunged into the depths of many oceans, cruised down the Mekong River Delta, noshed on the Reblochon cheeses of the Savoie region of France, fell in love with fresh pasta in Florence, and so much more.

Her journey began in footwear as a designer and eventually the President of a major global footwear component company. Now, in Act 2, she’s all about food instead of feet. As a food blogger and food sport competitor she has developed hundreds of award-winning recipes that have launched a new career for her as cookbook author, columnist, and recipe developer. The Dish off the Block line of spices and her first cookbook, “What Can I Make With This Frickin’ Chicken” launched in 2020, with more products and books in the works.

Pam’s recipes are influenced by her travels, as she infuses the flavors of different cultures and regions into everything she makes. Her knack for bringing unexpected ingredients together into a mouthwatering meal, and her appreciation to pair it perfectly with a fine wine, is the reason people seek out her recipes. Of course, her inspiration comes first and foremost from her husband Nick and two kids Andrew and Laura. And, Pam is known to be a great entertainer as well - just ask her friends! 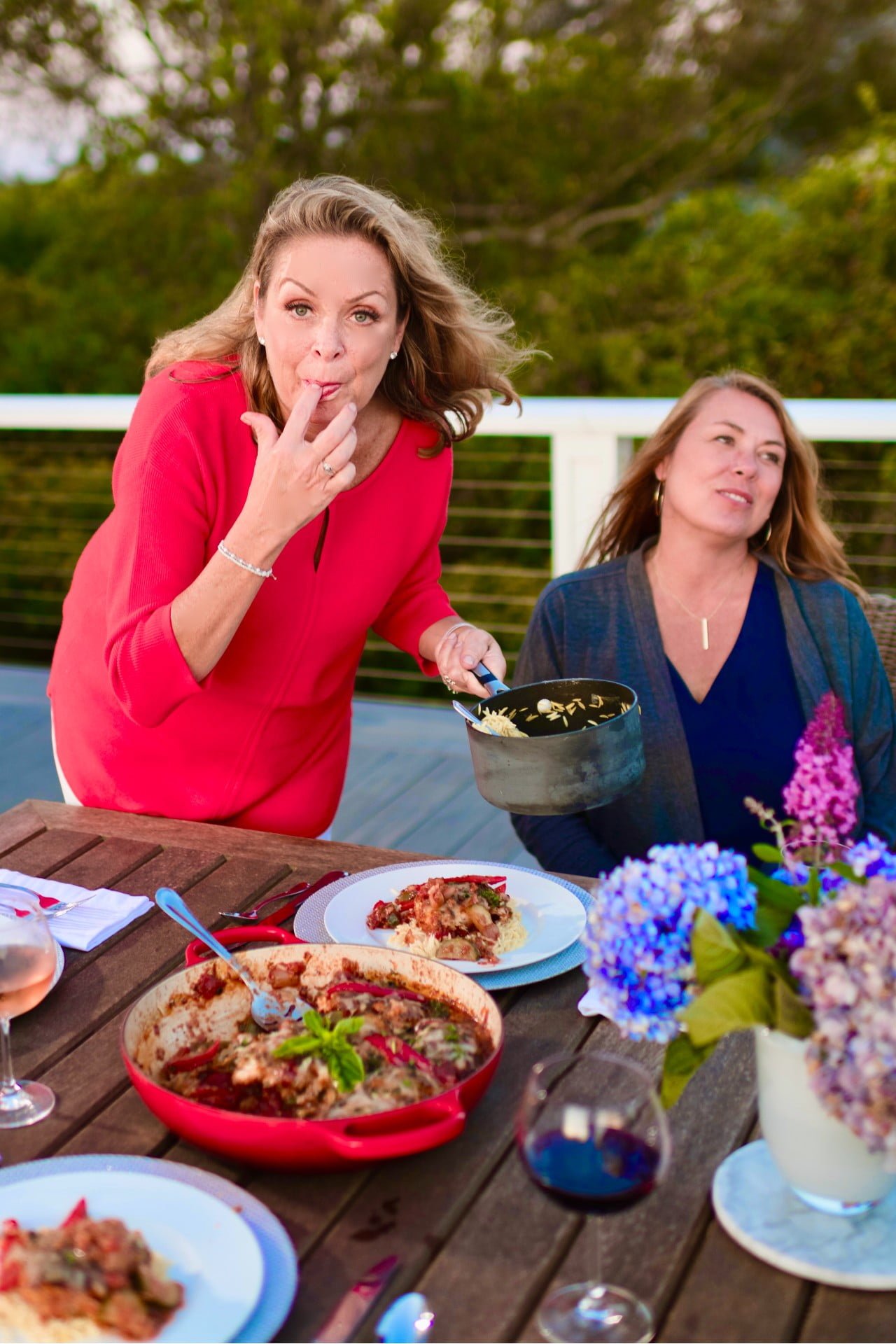 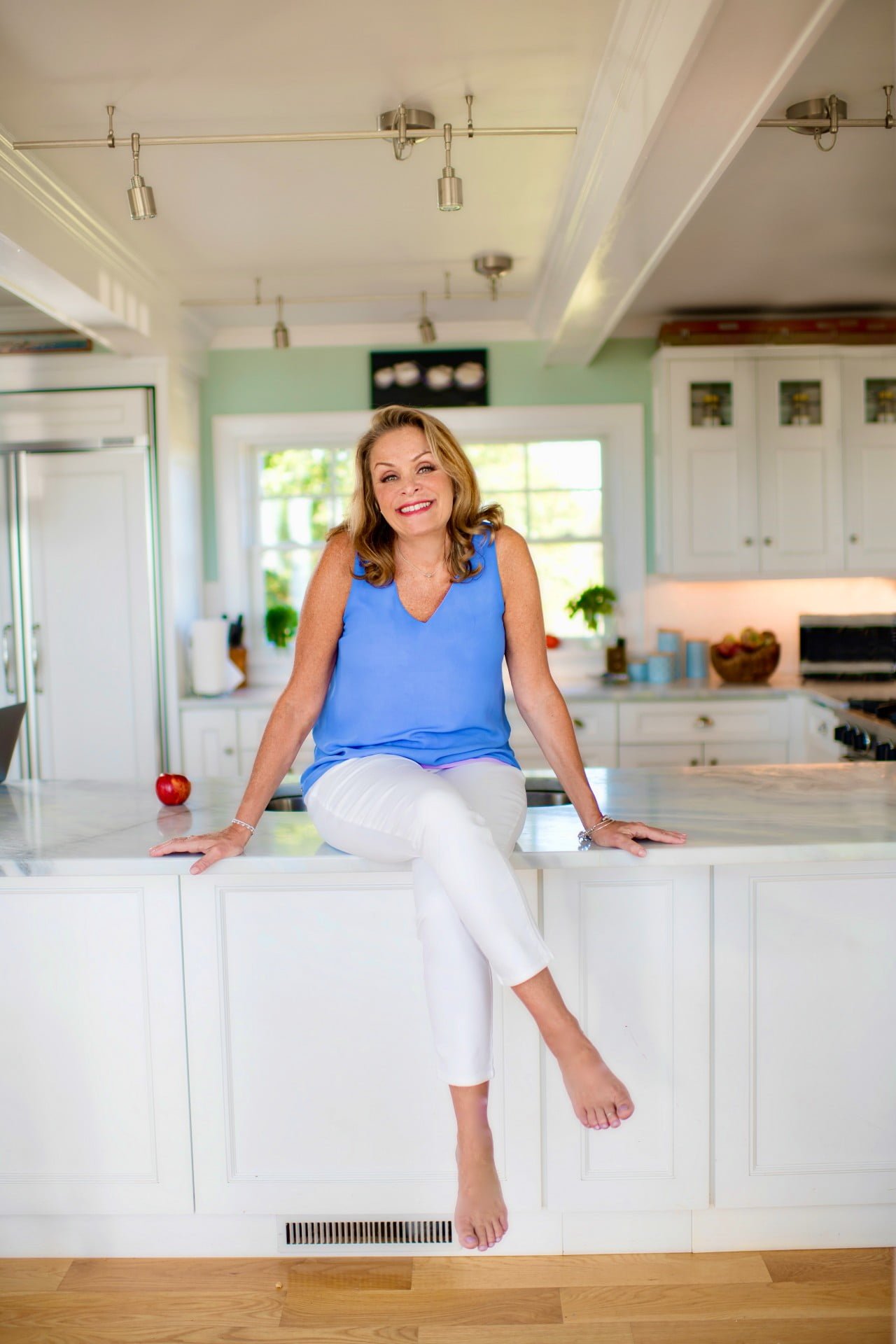